On the same day that Alex “A-Rod” Rodriguez shockingly admitted past steroid use, Brian McNamee, the guy who blew the lid off of the Baseball steroid scandal, was getting grilled on the couch of the Howard Stern Show. However, the interview may have been more than he bargained for with endless prying by Stern into his personal life and his situation and relationship with Roger Clemens. Other lines of questioning included if he saw anything “gay” going on in any of the locker rooms or if he “banged” Clemens’ wife. McNamee said he figured that if he could handle testifying before Congress on giving Clemens performance-enhancing drugs, he thought he could handle Stern… we’ll see.

Stern grilled him on his former life as a cop; why he saved the needles and exactly where he kept them; if he was forced to testify; and why he didn’t lie to federal agents. McNamee told Stern, “At my stage of my life and career, I didn’t want that over my head for six years — that’s the term they have to investigate you and convene a grand jury.” The two also talked about how much jail time McNamee would have gotten if he had not testified; about what kind of player Roger Clemens would have been without steroids and of course Stern asked him about the recent revelation about Alex “A-Rod” Rodriguez. Stern said it must be very hard to turn someone in and asked if he sleeps at night. McNamee said, “I’m golden. I just told the truth.” 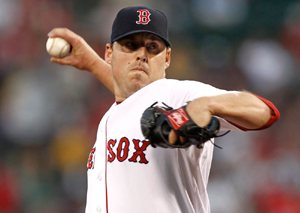 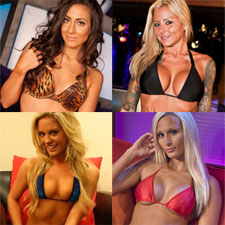 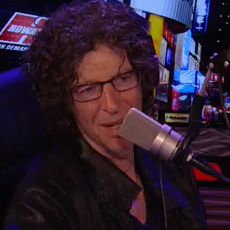 The Top Ten Celebrity Wardrobe Malfunctions: The Good, The Bad and...