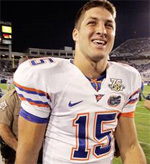 Tick, tick, tick… time is ticking away and the end of our Tim Tebow contest is near. To be exact, April 22nd at 7:30 PM EST when the first prime-time broadcast of the NFL Draft starts. We have been receiving a ton of entries and so far and every team and round has been guessed in thousands of different combinations. We have even received a few entries guessing Tim Tebow will go undrafted by any team after 7 rounds.

In our bi-weekly reports, the most popular teams remain mostly unchanged. The only twist in voting has been a decrease in “Washington Redskins” votes in the past week since they traded for Donovan McNabb and will probably back off from drafting a QB in the early rounds.

What selections have you entered so far? What do you mean you haven’t entered? You better clck below before the contest closes.

Some great items are up for grabs, including Madden NFL Football 10 for the Playstation 3, Turtle Beach Ear Force PX21 Headphones for the PS3, Major League: “The Wild Thing Edition” on Bluray and Nickelback Live at Sturgis on DVD.

The Tim Tebow contest is unlike any other contest you’ve entered before. Entrants are given the opportunity to predict the exact moment the professional football career of Tim Tebow begins by guessing which NFL team selects him, and specifically in which round. Once you have made your choices, you could call it a day and wait until the NFL Draft… OR, you can come back tomorrow, and every day up until the start of the draft, and submit your entry again. 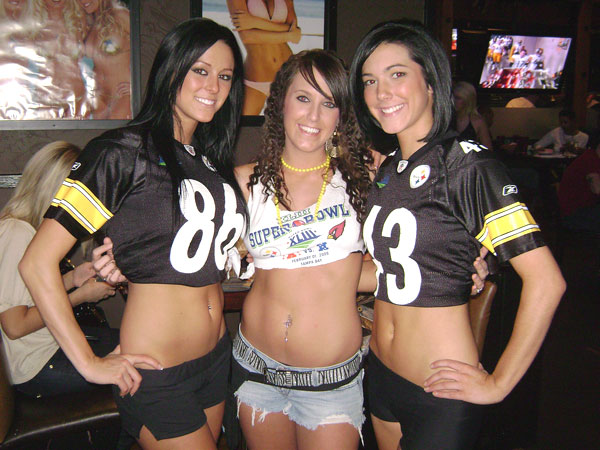 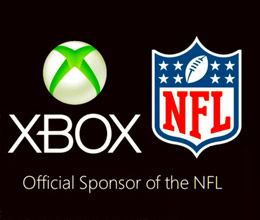 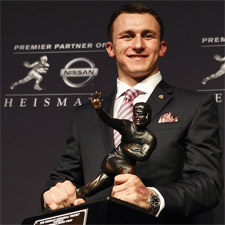 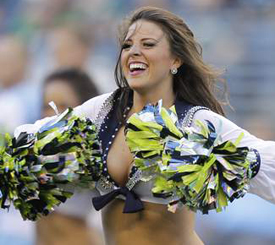