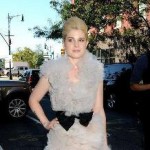 Back in March we broke down “The Top 10 Celebrities You Would Never Sleep With “. To nobody’s surprise Kelly Osbourne was near top of our list. It seems Sharon “Magic Juan” Osbourne has thrown yet another coat of paint on her trashy daughter and pimped her out for a 16th minute of fame.

Typically the 16th minute is a leaked sex tape or an accidental nip slip. Thank God Kelly Osbourne opted for Dancing With The Stars instead of the latter mentioned attention seeking methods. I can’t think of too many people that would want to see her nipple let alone see her have sex.

It seems Miss Osbourne has dropped a ton of weight thus the reason for her being re-thrust back into the public spotlight. Losing weight will still not get her off of our top ten list. There are a lot more reasons why this donut eating diva hit the top of our list. Courtney Love made the list and she is 40 lbs. it is not all about the body.

Kelly mainly made it on the list because “She shows us that no amount of money can buy beauty, or class” and “When she opens her mouth she sounds somewhat like a London street whore but a slightly less-classy version of one”.

We might have skipped Kelly Osborne on next year’s list but this 16th minute of fame gets her back on our top ten. Take a look at the list and let us know if the other 9 celebrities would also make you want to vomit after sex. Here is a look at last year’s list. 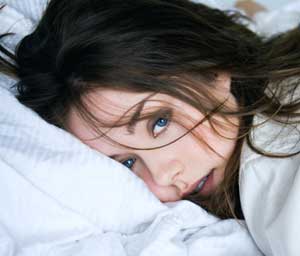 The Blacklist’s Megan Boone Has a Sex Tape Leaked (Video)

Kenny Britt Made a Sex Tape on Instagram (Video) 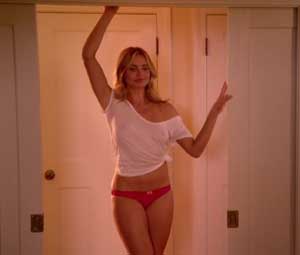 Kobe Bryant is Caught Up in a Gay Sex Tape Scandal 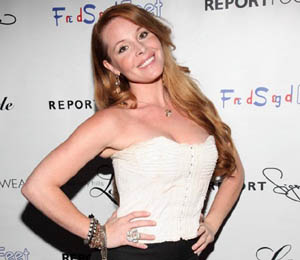