Nintendo isn’t too worried about the PlayStation Vita, even with its $249.99 price tag – the same price as the Nintendo 3DS. In an interview with Gamasutra, Nintendo’s Charlie Scibetta stated that Nintendo was “not too concerned” with the rival handheld console:

“I think if you give people enough reasons to buy, eventually they will. We’re not too concerned about the long term viability of the platform. If we give them good enough content, they’ll keep coming back to the games, and we’ve got the experiences that will appeal.”

“We certainly wouldn’t change our strategy or our approach based on what a competitor is doing.” The company will “continue to innovate… and encourage our third party developers to take advantage of the system.”

Should Nintendo be concerned? Let us know what you think. 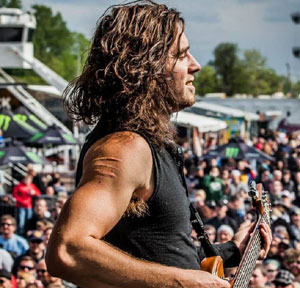 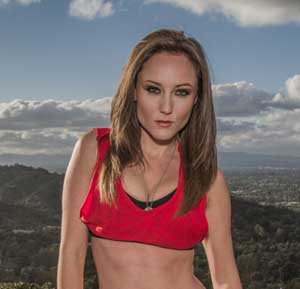 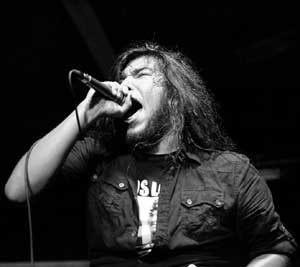 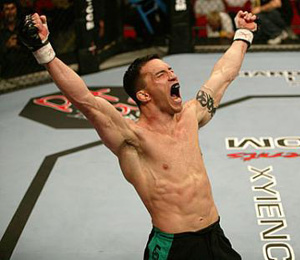 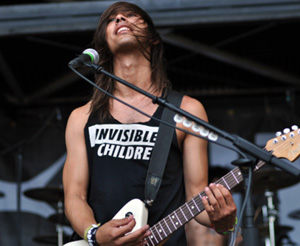