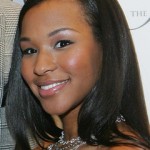 The interwebs are abuzz with the rumor that Washington Wizards power forward Rashard Lewis dunked on Lebron James girlfriend.

While Rashard Lewis claims he never took a free throw at Savannah Brinson, we wonder what then is on LeBron’s mind. The second coming of Michael Jordon seems to be off his game. The fans have noticed, the announcers have noticed and the Dallas Mavericks have taken advantage of it.

To say LeBron James play has been off in the last two games of the 2011 NBA Finals understatement. The dream team is now one game away from elimination and is seems everyone in the country outside of Miami is ecstatic.

The James Family has fallen out of favor of late. LeBron’s hyped up pre-season announcement of where he was to play in 2011 was douchy. He held the Cavs fans in limbo and ultimately pissed off the fans of everywhere else he didnt go. Momma James go in the mix later buy smacking down a hotel valet while singing the new money anthem “Do you know who I am”? Yes we know who you are. You are the woman that banged your son’s teammate.

For the record Rashard Lewis is saying he didn’t score a layup on Savannah Brinson. But as we always say at TMR where there is smoke there is fire. 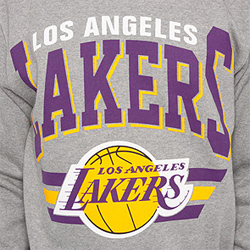