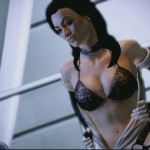 The release date for Mass Effect 3 has been revealed – the final chapter of Commander Shepard’s trilogy will be on March 6, 2012, and Bioware has announced the Collector’s Edition as well.

Let us know if you’ll be picking up the Collector’s Edition. 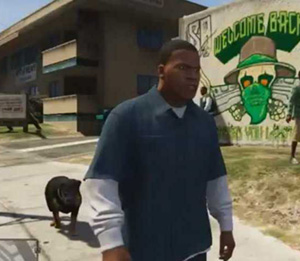 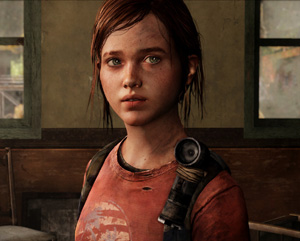 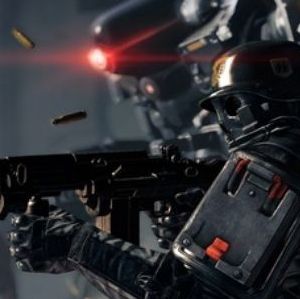 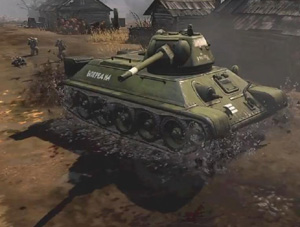