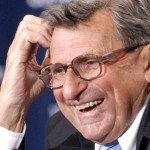 After erroneously being declared dead last night on the internet It is now official. Penn State coach Joe Paterno has passed away. His family released this official statement

“He died as he lived,” the statement said. “He fought hard until the end, stayed positive, thought only of others and constantly reminded everyone of how blessed his life had been. His ambitions were far reaching, but he never believed he had to leave this Happy Valley to achieve them. He was a man devoted to his family, his university, his players and his community.”

Joe Paterno lost his decades long job at Penn State due to a sex scandal allegedlly involving his assistant Jerry Sandusky. Jerry Sandusky stands by his innocence and claims his showing with young boys was not sexual. 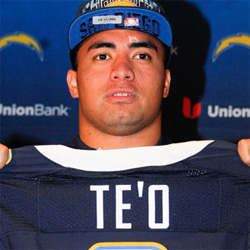 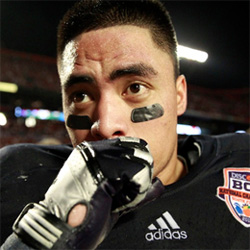 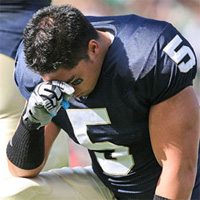 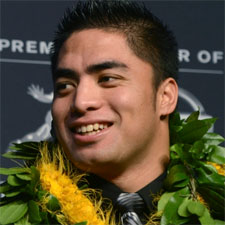