Recently released Patriots’ Tight End Aaron Hernandez was charged with six counts today including murder. It has taken over a week for the Bristol County District Attorney to charge Aaron Hernandez with these crimes and he looks as if he has not gotten a minute of real sleep since the beginning of this ordeal. Aaron Hernandez could also use a shave.

Jail itself can be a stressful situation known to rapidly age a person. It seems waiting for these charges to be made has taken its toll on the NFL star. We received this Aaron Hernandez mugshot from one of our loyal readers and he assured us that it is indeed authentic. We double checked by saying “no it isn’t” which our insider replied “uh huh”. You cannot get more solid confirmation that that. So until someone tells us it isn’t I guess it is.

The thought of “shower parties”, “pig on a spit” encounters and “salad tossing” must be really weighing on the NFL star’s mind. But that is all speculation none of can claim to know what Aaron Hernandez is thinking. However, I am sure right now, someone is saying “who is the new fish with the tattoos.

What The Patriots Fans Don’t Understand About Deflategate

Read the Entire Ted Wells Deflategate Report on The Patriots 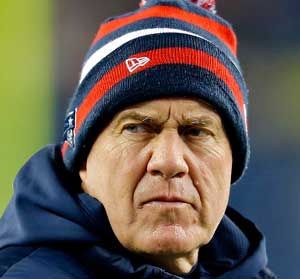 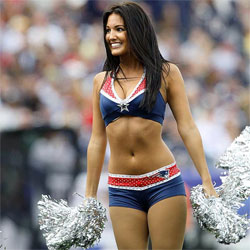 Key Stats for NFL Week 6: What to Watch