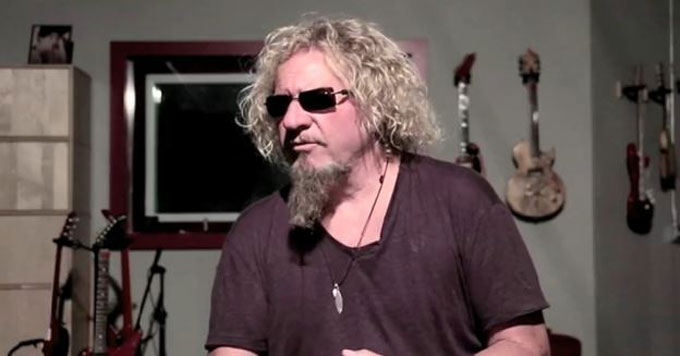 It looks like the Sammy Hagar/Eddie VanHalen feud has hit Defcon 5. The video can be seen below and Sammy isn’t pulling any punches. This makes the Roger Waters and David Gilmour war seem civil. According to Daily Mail:

“The shaggy blond, 67, took issue with Van Halen’s Billboard interview, particularly a part where he said that he had to use a video camera to teach bassist Michael Anthony what to play.

‘F*** you Eddie Van Halen for saying that about Mikey… You’re a liar,’ Hagar said in a YouTube video.’

Either way the gauntlet has been thrown down. You will see peace in the Middle East before you will see a VanHagar reunion. On a side note Sammy Hagar was correct in what he said about Michael Anthony’s bass playing on the new Circle disk. I said the same thing when I reviewed it weeks ago here.

VanHalen Leaked as The Halftime Entertainment for Superbowl XLVII in New Orleans.

Music Review: ‘A Different Kind of Truth’ The Return of Van Halen 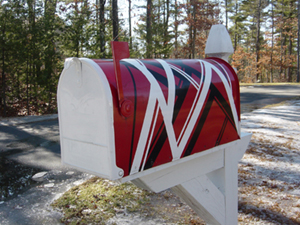 Casey Anthony Caught on Film Knocking Back a Beer