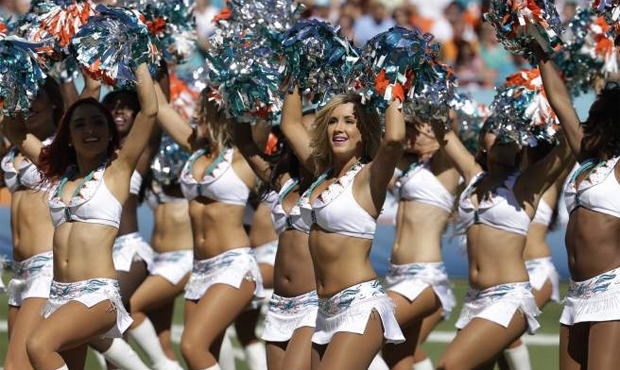 Sixteen games down, 240 to go. Week 1 of the 2016 season is in the books. Some games went exactly as we thought, others… not so much. Our experts posted an 8-8 record in the debut week, something that is not too uncommon since there isn’t a good read on this year’s teams yet. On to the NFL week 2 picks and predictions.

Week 2 is still a hard read since quite a few of the teams we thought would be good this year (and still do) lost in week 1. Sunday night’s contest looks to be the most interesting on the schedule as the Minnesota Vikings host the Green Bay Packers. Right now, the Packers are a mere 2 point favorite heading into Minnesota. The QB for the Vikings has still not yet been announced, even after Shaun Hill led the team to victory last week. Our experts are picking the home team Vikings in this Sunday night contest, regardless of who is starting.

You can review the other 15 week 2 NFL picks by clicking the link above. You will also have the opportunity to enter your own picks in our “Beat the House” contest which could earn you a chance to win a YETI Tundra 45 cooler. This is an insanely-durable 45 quart cooler that will come filled to the rim with Yeti and TMRZoo swag as well as other gear and prizes, such as movies, that we collect throughout the NFL Season.

Your Thursday Night game pick will need to be entered by the start of that game, but the rest of your week 1 picks and predictions are not due until kickoff of the remaining games on Sunday.

The 2017 ‘Beat the House’ Free NFL Football Pool is LIVE