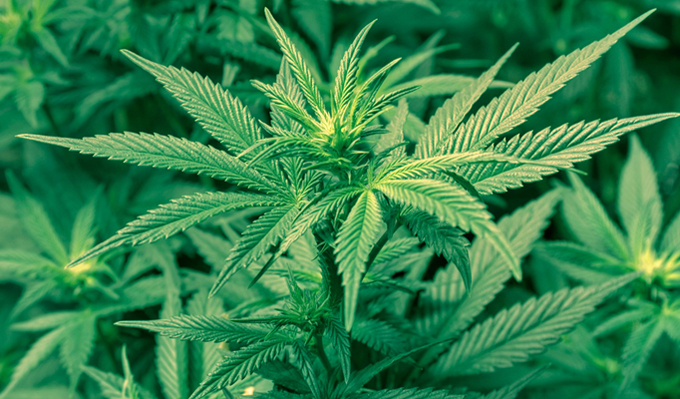 As of last month’s elections, four more states voted to decriminalize marijuana for both medical and recreational use, bringing the grand total to 8 states that have legalized recreational marijuana (9, including Washington D.C.).  The Harris Poll revisited the topic of legalized marijuana this month and found that, even with more states joining the legalization movement, American sentiments have largely remained the same since last observed in February 2015.

These are some of the results of The Harris Poll® of 2,054 U.S. adults aged 18+ surveyed online between December 8 and 12, 2016. Complete results of the study can be found here.

Decisions, decisions
Whether or not you believe marijuana should be legalized for any reason, there is a larger question also at hand: who should decide whether or not to legalize the substance, the federal government on behalf of all states or state governments each for themselves?  Just over a third of adults feel the decision should be made at the federal level (35% in 2016 and 2015), but the number who favor the states retaining the right to make this decision has increased from 44% in 2015 to 48% now.

However, according to Danny Brager, SVP of Nielsen’s Beverage Alcohol Practice, “It is very noteworthy that some pockets of consumers – across various age groups, income groups, and gender – responded in much more significant numbers that their consumption of alcohol may be impacted by marijuana legalization. To the extent that some of these consumer demographics are very important to each adult beverage category, marijuana legalization may have some adverse impacts on alcohol consumption.”

Methodology
This Harris Poll was conducted online, in English, within the United States between December 8 and 12, 2016 among 2,054 adults aged 18+, including 1,392 adults aged 21+ who drink alcohol at least several times a year (“regular drinkers“). Figures for age, sex, race/ethnicity, education, region and household income were weighted where necessary to bring them into line with their actual proportions in the population.  Propensity score weighting was also used to adjust for respondents’ propensity to be online.

All sample surveys and polls, whether or not they use probability sampling, are subject to multiple sources of error which are most often not possible to quantify or estimate, including sampling error, coverage error, error associated with nonresponse, error associated with question wording and response options, and post-survey weighting and adjustments. Therefore, The Harris Poll avoids the words “margin of error” as they are misleading. All that can be calculated are different possible sampling errors with different probabilities for pure, unweighted, random samples with 100% response rates. These are only theoretical because no published polls come close to this ideal.

These statements conform to the principles of disclosure of the National Council on Public Polls.

The results of this Harris Poll may not be used in advertising, marketing or promotion without the prior written permission of The Harris Poll.

Product and brand names are trademarks or registered trademarks of their respective owners.

About The Harris Poll®
Begun in 1963, The Harris Poll is one of the longest running surveys measuring public opinion in the U.S. and is highly regarded throughout the world. The nationally representative polls, conducted primarily online, measure the knowledge, opinions, behaviors and motivations of the general public. New and trended polls on a wide variety of subjects including politics, the economy, healthcare, foreign affairs, science and technology, sports and entertainment, and lifestyles are published weekly. For more information, or to see other recent polls, please visit our new website, TheHarrisPoll.com.

Video Games as a Bonding Experience