A new teaser has been posted for BioWare’s mystery game, promising to be the next big IP after Mass Effect and Dragon Age. The game will be revealed during the Spike Videogame Awards show.

It obviously is set in either the current era or sometime in the near future. Some are speculating it’ll be a Mass Effect MMO – what do you think? 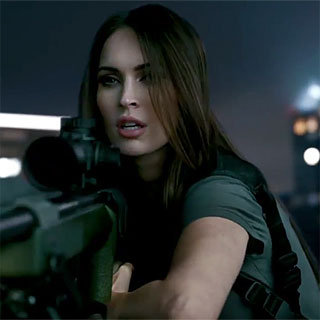 TGS ’13: The Evil Within Trailer