If you are a UFC fan, you know who Urijah Faber is. For those of you who don’t know him, Faber is an American mixed martial artists, currently a bantamweight, and former title holder. I think there may have been a college named after someone in his family at some point also. In any case, Urijah Faber know a little something about fighting, so FOXSports.com has introduced a video segment entitled ‘Fight Stories with Urijah Faber’, where UFC fans sit down and tell Urijah Faber their personal tales of fights and/or self-defense. To spice it up a bit, and add some hilarity, the discussion, and the altercation described, is animated.

Below is the debut episode of Fight Stories with Urijah Faber… “The Black Belt”. The embedded clip is NOT censored (language) are therefore NSFW. If you want to see a “bleeped” version, check it out here at the FOX Sports YouTube Page.

You can also watch the clip above on the official FOXSports.com site.

You can check out all of FOX Sports UFC coverage at theor dedicated site msn.foxsports.com/ufc where coverage of the upcoming fight between No. 2-ranked Carlos ‘The Natural Born Killer’ Condit and No. 6-ranked Martin ‘Hitman’ Kampmann, is rmaping up. That bout will take place on August 28th. 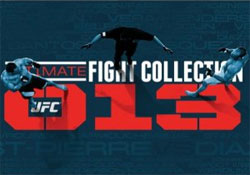 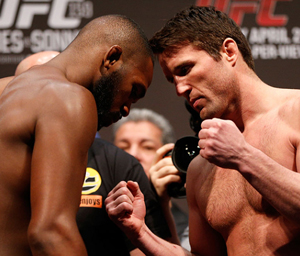