The second trailer for Grand Theft Auto V has finally been released, and features Steve Wonder’s funky “Skeletons”, while showing off much of the story, including the wild character of Trevor Phillips.

Grand Theft Auto V will be released this coming March 2013 on PC, Xbox 360 and PlayStation 3. 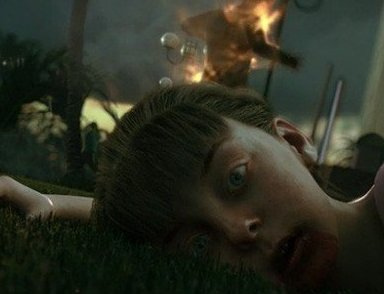 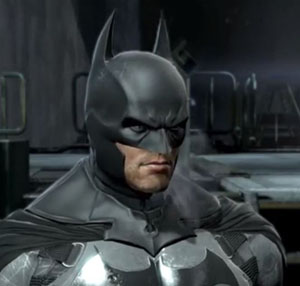 Cassandra Jade Sheen Estevez Huffman Is Not Winning…The Battle Of The...