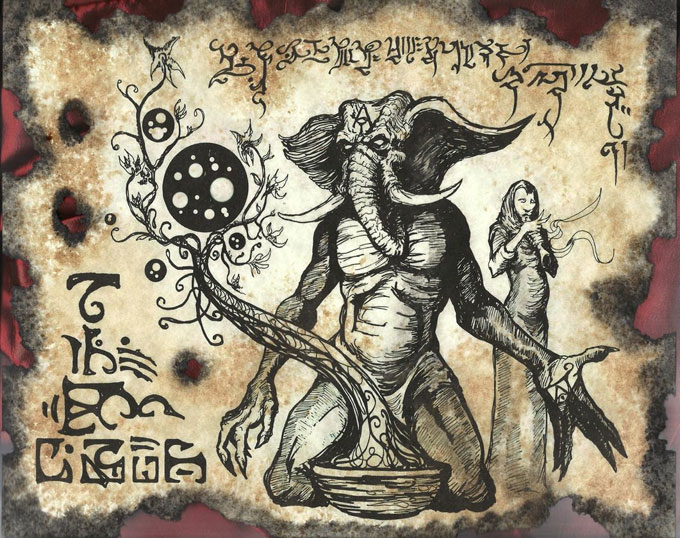 The fabled Neconomicon: a grimoire claimed to be a collection of ancient spells that draw upon the power of gods from before the age of humanity. So powerful is the arcane power of these spells, that (it is whispered) , should one mispronounce any of the words during incantation that they risk madness or death.

Authored in Damascus (in what is now modern day Syria) by ‘The Mad Arab’ Abdul Alhazred (during the eighth century), the Necronomicon contains part of the knowledge that Alhazred was being taught by the elder gods he worshipped. However, he met an unfortunate end for attempting to share their dark secrets. Alhazred was taken to their hidden city then tortured, blinded and his tongue cut out before his former masters executed him.

These potent works would have been lost to the annals of time if not for a professor from Wisconsin, who found them when he discovered Alhazred’s grave.

Magic, mystery and discovery are all common themes in the tales and myths from the ancient lands and their civilizations. Often, when historians look at the historical facts around these tales, they discover truths that are far less fantastic, and often quite mundane. This is not the case when it comes to the Necronomicon, because not a single word of it is true.

Although both the book and the characters appear in many popular entertainment outlets; they are, in fact, the creations of legendary horror writer H.P. Lovecraft.

And yet, even a brief browse through the internet shows that many people have dedicated entire websites to this book. Not as work of fiction, but as though this book (and the powers reported to be contained within it) were real.
Religious organizations have even demanded that libraries and book retailers pull the book from their shelves due to its evil nature. In 2007 the Necronomicon was on a list of books banned from the British library and has been frequently banned throughout the United States of America.

While his work failed to achieve wide spread recognition during his lifetime, Lovecraft’s work remains some of the most influential writing in the horror and fantasy genre to this day. With the most famous, (and infamous) of his writings being the Necronomicon. This is also despite the fact that the book was created as a backdrop for Lovecraft’s stories.

And yet so many believe in the power of the Necronomicon, even though it is no great secret that it is a complete work of fiction. All of it. The spells, the gods, the language, the symbols, the history. Every word was invented in the fertile imagination of H.P. Lovecraft’s mind.

Perhaps some need to believe in the chance that anyone can attain great power with little effort. Others may feel that that the world would be a better place if we used magic, rather than science and medicine, to achieve wondrous things.

Regardless of what the rationale is behind their beliefs, the Necronomicon remains nothing more than a work of fiction. If one is seeking for a way to achieve great power, with minimal effort or skill, a night beer and chilli is far more likely to grant one the power to clear a room quickly, or draw sudden attention to oneself. 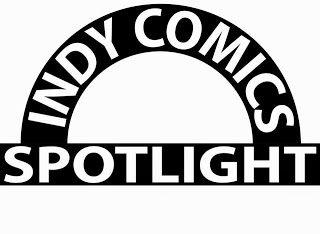 Rodney Dollah’s Little Book of Monsters – An Annual Collaboration of...

So, You Want to Write