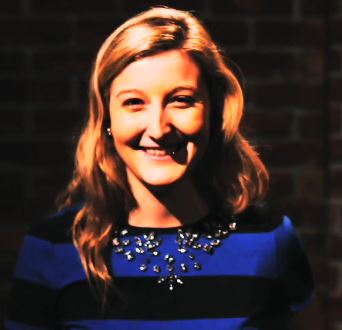 Campus MovieFest (CMF), is the world’s largest student film festival and a premier outlet for the next generation of filmmakers. You can see over 10,000 student-made short films.

We weeded through the thousands of great entries and found this hilarious film called Panty Droppers Boot Camp.

This short is a training guide for you guys out there that “got no game”. If you truly want to be a player there are simple rules to achieving your goal. Take a look at the clip and kick your love life into turbo. This film has helped even the most inept Ladies Men here in the TMRZoo.com offices.