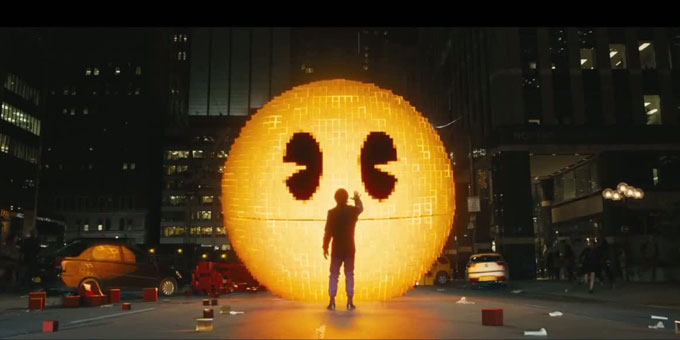 Video Game Roundtable Episode 228: This Episode Sucks – No, really, this episode is one of the worst ever released – boring news, stilted dialog, bad jokes. At least the first news item allowed the crew to rip Pixels. So bad Jonah didn’t bother editing it.

No Listener Feedback or Question of the Week either. That’s how bad this episode was.

Twilight Breaking Dawn Rounds Out Cast With The Addition Of Jamarcus...