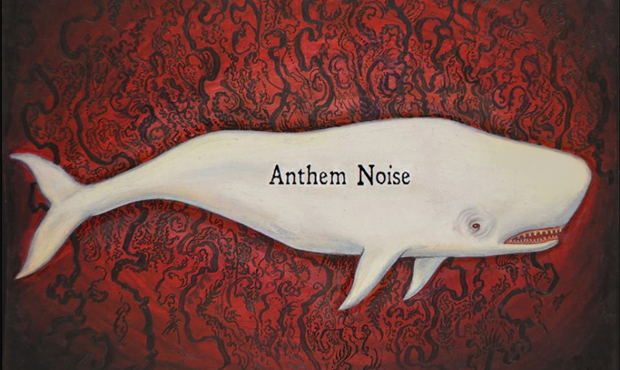 Trained at the New England Conservatory of Music in 2004, singer John Russell and composer Jordan Montgomery weave a dreamy, trippy aural mix consisting of violin, keyboards and avant garde complementary drumming. The almost four minute “Social Anxiety” features those beats with a layer of grunge keys embracing the unreal quality of the vocal that embraces these movements. The instrumental “Anthem” continues the melodrama with a similar edgy intro, this a segue that would shake up a house mix or two. Shuffling percussion perfectly placed so that “Locked In,” track three, can build on the theme. Robotic trance pop with swirling textures make it radio friendly and a standout. “Help Myself” and “There is Nothing Wrong” come in at nine minutes together, twenty-two minutes and forty seconds up to this point on the CD, more than a single side of an lp. “Help Myself’s” drone and the cosmic effervescence of “There is Nothing Wrong” are like diving slowly in a pool of water somewhere above the earth. The next three songs are another eleven minutes and twenty two seconds, “Apnea” glides along a dreamscape while the title “Flounder” is the closest thing you are going to get to the album title of White Whale. It would work nicely for Captain Ahab sailing the dark seas. “Out of Darkness” (featuring Conor Ebbs) with Stephanie Skor’s violin locking in with Russell’s vocal is more like into the Celtic dark – a nice concoction of world and other-worldly sounds. 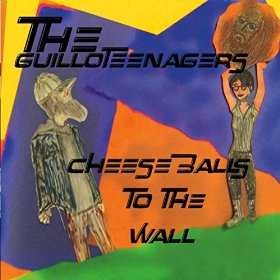 CD Review – The Guilloteenagers: Cheese Balls to the Wall

CD Review – Jimi Hendrix: You Can’t Use My Name 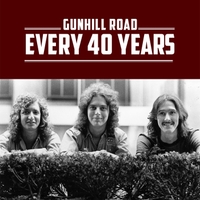 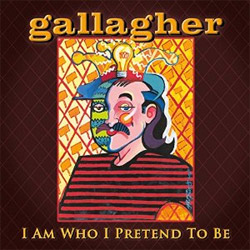 CD Review – Gallagher: I Am Who I Pretend To Be