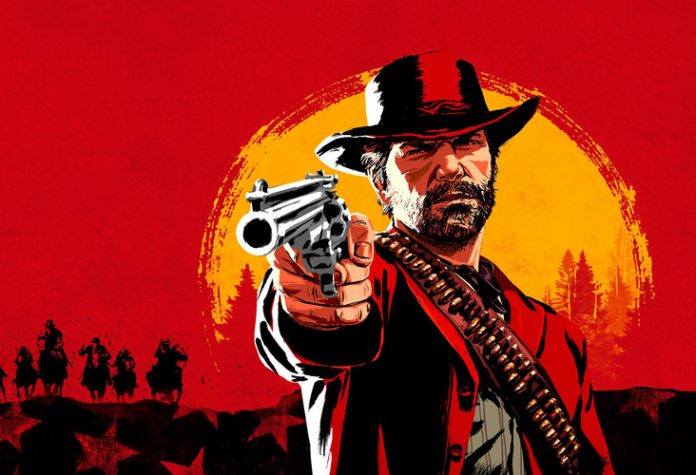 This week the guys have gotten back to talking about games from the past, as this week the Gaming Flashback is 2008’s Braid, Jonathan Blow’s influential indie game, which was followed by The Witness, which was… less influential. The guys also keep drooling over Red Dead Redemption 2.

The news items include:

Jonah Falcon is a blogger for TMRzoo.com and GameStooge.com and covers all gaming consoles and platforms including PS4, Microsoft XBOX One and XBOX 360, Nintendo Switch, Sony PSP and computer games designed for Mac OS, Microsoft Windows and Linux operating systems. Jonah provides his readers with reviews, previews, release dates and up to date gaming industry news, trailers and rumors.