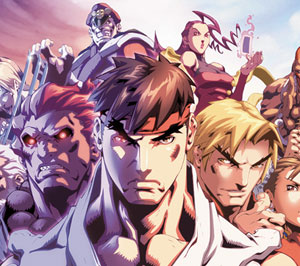 Video Game Roundtable Episode 204: This Podcast Is Extreme. This week is another short one as the news is pretty light. However, there is another Gaming History as The Super Mario Bros. Super Show! is examined.

This week’s news includes: Destiny’s PVP mode now breaks up teams if they’re too good, Xbox One sold over 720K Black Friday week in the US, Godzilla The Game heading to North America this Summer and Street Fighter V revealed as a PS4, PC exclusive (from GameSpot)

The Question of the Week: “What is your favorite giant monster?”