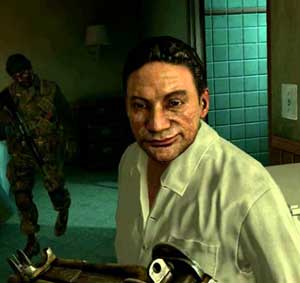 VGRT Episode 190: Dan-tastic: Paul Nowak is on hiatus from the podcast, but former podcaster Dan Quick is stepping in to fill his shoes. This week’s Gaming Flashback is the expansion Diablo II: Lord of Destruction.

All this and listener feedback. 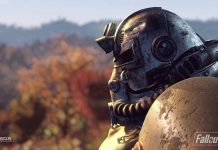 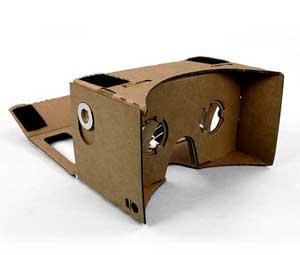 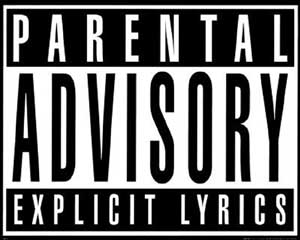 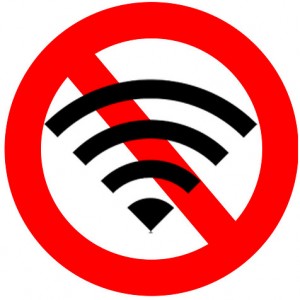 Video Game Roundtable Episode 183: Where in the World is Gaming Podcast?